Atmani always felt a deep affinity with Eastern philosophy. He believes that everything is connected and guided by a mysterious force. He claims that while creating his art he doesn’t do anything, leaning on the Chinese Wu Wei (無爲), ‘non-doing’. His artworks can be considered a meditation. He designs art, rituals and music to remind observers of their own inner silent state.

Atmani (1967) is a contemporary artist and composer from the Netherlands. He studied audio-visual art at the Gerrit Rietveld academy. 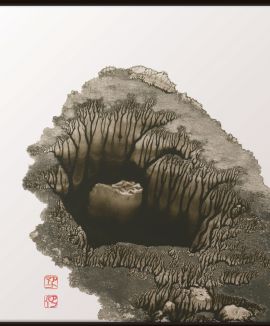 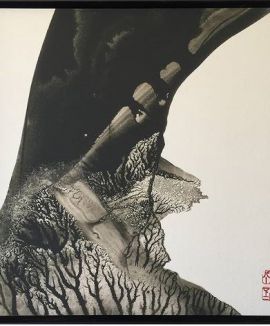