Before Ben Schütze began to express his fantasies and ideas in painting, he had been interested in music. He had often developed an idea at home on the electric guitar, and then went with his band to the rehearsal room until this idea became a song.

He likes the dynamics of working on an idea, and the different influences involved until it feels ready for him.

He came across painting rather by chance, and then it immediately captivated him and has never let him go. He likes to leave a lot of room for chance to work on his ideas until there is nothing more for him to do.

Since 2012 he has been painting more in an autodidactic style. He has lived in Ahrensburg since 2011 and since 2013 he has run a studio there.

Traces of finiteness such as wear, tear and weathering of everyday things exert a strong fascination on him. The traces inspire him to "destroy" his painted base, a kind of basic image that is seen at first, with large squeegees, spatulas and paints. Creation through destruction: "I apply paint on and off". His colors stand for feelings and actions in the often eponymous story of thoughts that accompany every painting from the beginning. In the end, the story should end with the painting. 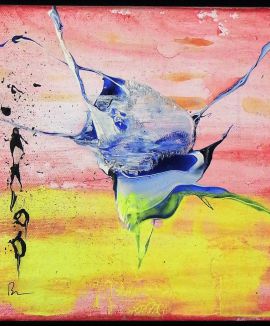 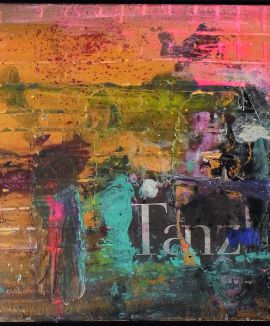 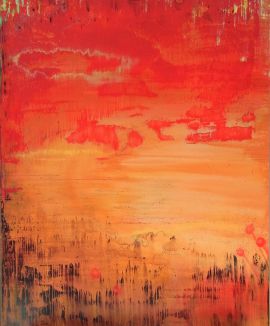 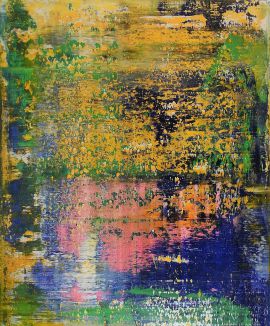