Dorette Polnauer works mainly on topics of color-symbolic perception of the outside world. Three motifs are woven into the painterly language of the artist, namely the spiral, the outfit as well as the framing and the red color. On her study trips to Malta, Africa and Australia, Polnauer explores the symbolic meaning of the spiral motif. She uses inherent energy of this symbol, rooted in the life-giving form of the germs in the plant world, to express the primitive life force. The motif "dress and framing" symbolizes the social behavior of the people, i.d., how the cultural people cover themselves and identify themselves. The red color has been associated with the meaning of life and power, love and eroticism in the collective memory of the Westerners. The artist connects it as an element carrying emotions with the other two morphological motifs. For her paintings, Polnauer prefers the "pure color", which she makes from pigments herself and mixes further with ash and sand.

Polnauer was born in 1955. After studying "Graphic design" at the Merz Akademie and being connected to the artist group "Experiment" in Stuttgart, she took on other academic studies in Salzburg, Remscheid and Trier. Now she works as an artist with teaching activities at home and abroad. 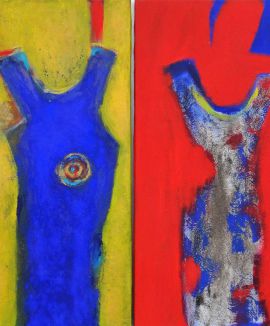 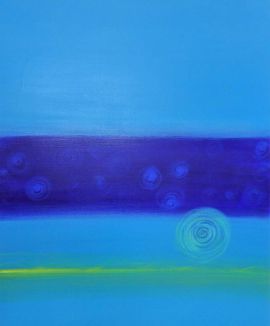 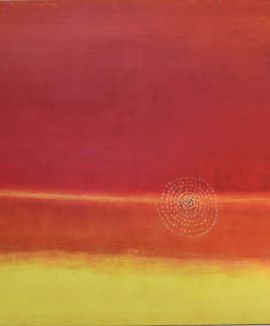 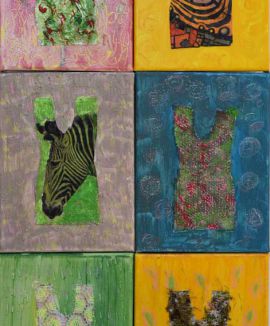