Jakob Reh was born in 1983 in Russia and grew up in Bielefeld and Kirchlengern in Germany. He founded his own studio in 2011. Now he lives and works in Löhne.

Equipped with a skewer and a press pistol, the ambitious artist knows how to give his works a special touch. Structure and order play an important role in Jakob Reh’s works. Through painting, the artist creates spaces that expand into a three-dimensional infinity without ever leaving the surface. Ornament plays a central role in his theme-based and variation-based approach, which always oscillates between abstraction and semi-sculptural figuration. The filigree points that Jakob Reh repeats structurally in his work, are reminiscent of traditional Russian colors and motifs that look like fabric patterns and Russian costumes.

Due to the technical comparison with his fellow artists Georges Seurat and Paul Signac, Reh's work is increasingly gaining popularity and has already found its way to many private collections. 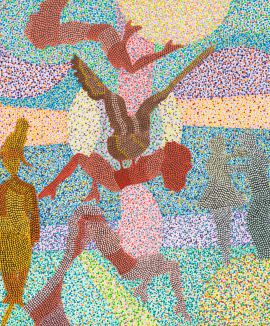 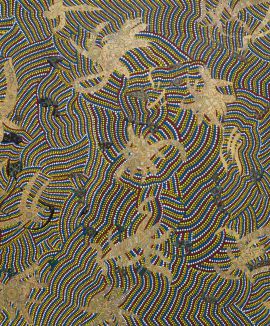 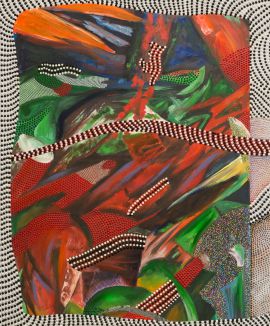 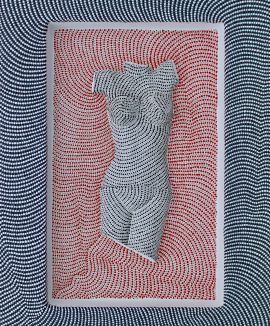