The light-concept artist Maik Nowodworski develops his works by using a collage technique. These are coherently designed and implemented with a special look for the atmosphere in a way that the viewer cannot escape this enchanted surreality. Nowodworski mainly achieves this through the use of an artificial light source, which he builds individually matching a picture motif. Thus, his works hide messages that can be seen only in the darkened room and in the illuminated state. The viewer sees two different visions in one picture. His goal is to open the door into another world for the viewer. His art is meant to wake the viewer and remind him of the hidden beauty of life. The artist wants to create artworks that can be viewed from a new angle at any time. Thus, before the works of the artist, the viewer gets the opportunity to become a child again. Maik Nowodworski achieves this state through the installation of hard and soft elements built on two levels. This creates a plasticity in the form of three-dimensionality which initiates associations in the viewer's gaze. 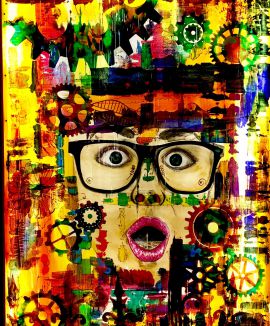 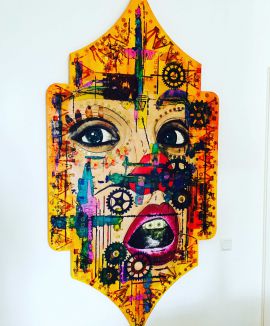 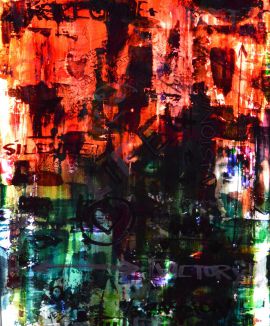 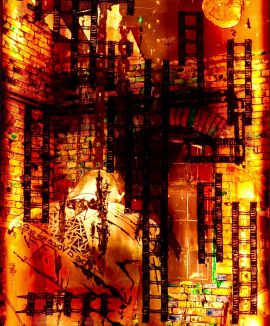