Peter Backhaus was born in 1947 in former East Germany. His parents moved to West Germany or BRD (Bundesrepublik Deutschland [Federal Republic of Germany]) in 1950. He grew up in Minden, a small town near Hannover. He moved to Sweden in 1968. There he studied philosophy, psychology, sociology and art history and took his bachelor degree at the university of Gothenburg. During 1973-1978 he studied art at the Hovedskous Art School in Gothenburg where he later became an associate Professor. In 2000 he became the headmaster and owner of the same school. Since 2014, he has retired and can now dedicate all his time to art in his studio in the countryside.

He is a painter at heart who has always loved to express himself with colors. He started out as a realistic painter and by different experiences in his life, he ended up as an abstract expressionist. However, he believes that if he didn’t study reality like the old masters, he couldn’t develop his abstract expression in painting like this. Since 1980 he has exhibited his art in many different Swedish Art galleries and museums as well as in Swedish and German galleries. His name is well known in the Swedish art community. 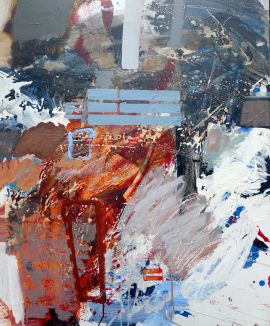 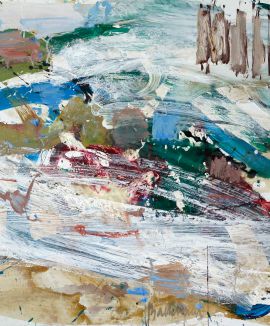 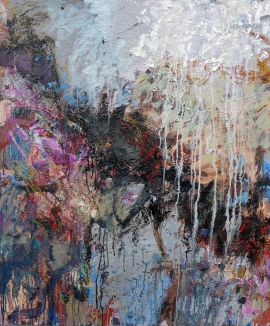 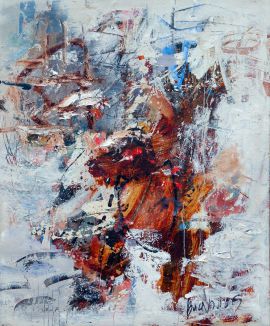