Rainer Haindl was born in October 1957 in Frankfurt am Main, in an artistic family. Already at his youth he was very impressed by the three-dimensional design possibilities and, intuitively, began to deal with wood. The first free sculptural forms were formed. During his artistic career, he attended art academies and workshops, in order to develop his formative language further. In the early 1990s, he began to work increasingly with olive wood. Because of the unique growth form, the lively texture and the extremely dense and hard wood, new forms were developed under his work. By experimenting with other materials, with gypsum and fine-polished bronze, Rainer Haindl found new ways to expand his form-language.

His works are characterized by the organically flowing forms and the completed proportions which convey a harmonic, as well as dynamic overall impression to the observer.

Using modern techniques, he is able to create large-scale sculptures. He has exhibited in individual and group exhibitions at home and abroad. 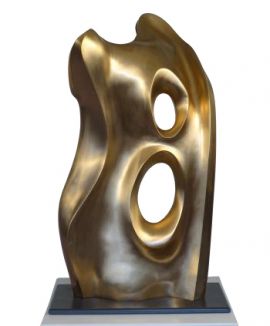 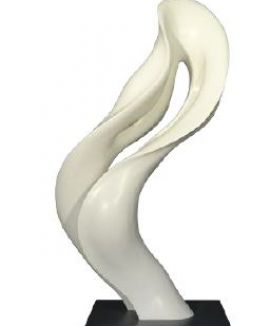 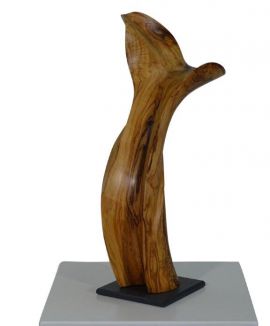 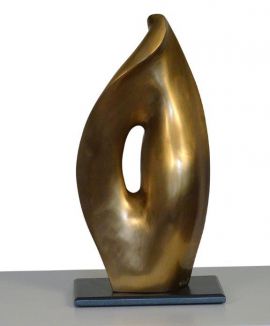