Visual artist Rauno O. Manninen has been drawing since his childhood but he really started painting in 1990. Painting was for him the way to cope from the end of a relationship. He was living in Oulu, in North of Finland by the sea. Storming sea was the theme of his paintings at that time. In the beginning of his artistic career, themes of his work were sea and street views.

In his work he combines flowers and people. First Rauno started to paint his wife with this idea of people like flowers and later came models, beauty queens, figure skaters and professional dancers. The word spread and after Rauno was discovered he has been going to various competitions, exhibitions and his art has been on display in many places in Finland and abroad. He has co-operated with professional dancers and figure skaters and his artworks have been on display in dance and skating competitions and in the set of Dancing with the stars. In his works he uses orange colour in the stems to represent the energy of a human being. 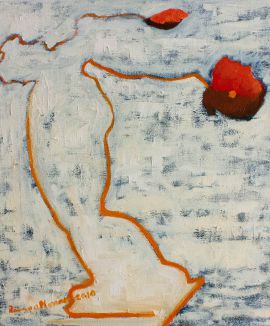 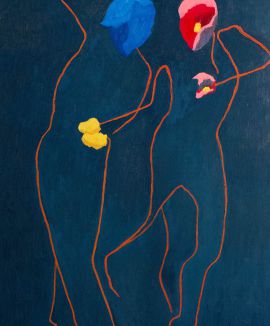 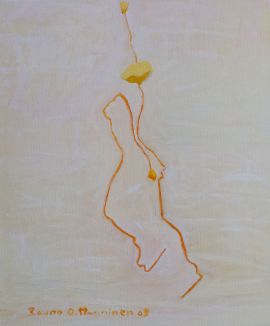 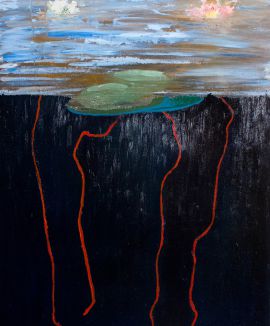