Alfred de Spernbour was born in 1955 in Austria. After his apprenticeship as a draftsman, he began his art studies in the field of classical painting, as well as studying Catholic theology. In 1982, he had his first exhibition in Vienna and was an employee in two art studios. In 1988, he decided to relocate his residence to Vienna. In 1995 he married Mrs. Carina and finally began his work as a freelance artist in 1996. In 1997, Alfred de Spernbour received a great honor: he was admitted to the Kunstkreis "Imago" of the Archdiocese of Vienna. In the following years numerous exhibitions followed in Rome, Sicily, Monaco, Spain, Germany, as well as his hometown, Vienna. One of his most important and honorable commissioned works was the altarpiece for the Blessed Emperor Charles in the Augustinian Church in Vienna. In 2000, Alfred de Spernbour participated in the Millennium Exhibition of the Vatican in Rome with the image "Three Wise Men from the Orient". His works range from detailed portraits of portraits to nudes that he has specialized in recent years, as well as still life with very different motifs. Cityscapes, landscapes and large-format murals are also part of his artistic work. Another special area of ​​his interest is contemporary, religious themes. Alfred de Spernbour has recently concentrated on portraits in a new, more modern style. 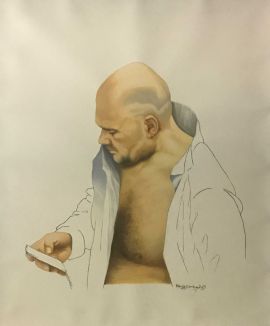 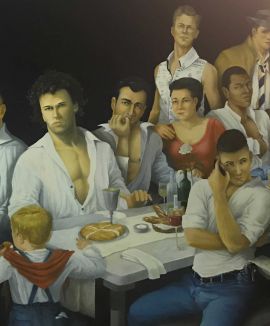 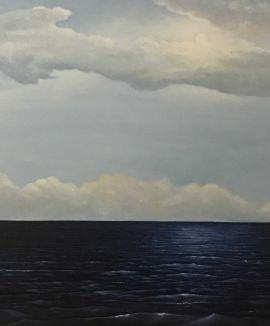 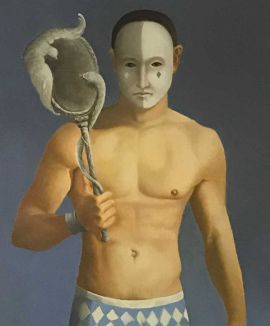